The Aircraft Maintenance Engineer carries out routine line check inspection and finds that the nose landing gear strut on the Aircraft is leaking. He verifies if the leak is within limits. The leak unfortunately is more than the limit stated in the Aircraft Maintenance Manual (AMM). He carries out the Nose Landing Gear strut replacement after grounding the aircraft before the next flight. The NLG strut is replaced with another strut with approximately the same total cycles and time. On the surface it appears that the aircraft is good to go until the next scheduled maintenance comes due. But what about all the life-limited parts contained inside? These parts are often overlooked or wrongly documented as having the same time/cycles as the whole unit. This is true only when the unit had life-limited parts replaced with new or serviceable higher cycle parts during rework. No matter when these parts were installed, they have very high life limits of their own and must be tracked individually from the aircraft assembly.

If the assembly requires work/inspection further down the road and the individual piece part times/cycles is unknown, then those piece parts must be replaced in order for the assembly to be returned to service.

Ramco Aviation Software has the facility to track not only the higher assembly times and cycles, but the individual piece parts as well. The piece parts with their part number, serial number and associated times and cycles can be saved in the system and the user will be alerted when any of these piece parts are approaching their life limits. Also reports can be printed off with details of the higher assembly along with the piece parts which will help avoid unnecessary replacement and accompany the unit during exchange, inspection, repair or rework.

The tracking of life-limited aircraft parts is very important; not just for the safety of the passengers and crew, but to safeguard your expenses as well. A little time spent tracking and documenting today will avoid potential failure of these parts and the possibility of financial repercussions in the future. 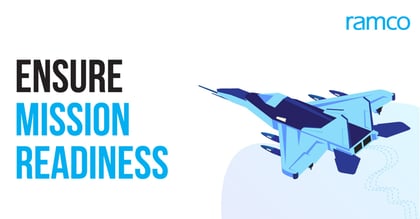 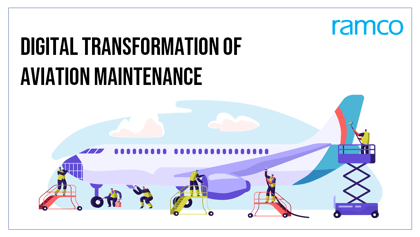 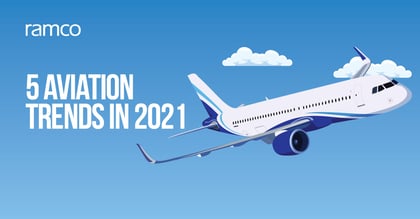