The Bell Curve – A Boon Or A Bane

Next time you jump into a cliché HR appraisal cycle, look for a new inflection point

It’s easy (comfortably lazy too) to define an individual by one overarching trait. If someone is good at pampering clients – put him in the achiever carton. If someone is struggling with targets for some hard-to-decipher culture reason, still, put him in a non-achiever square. If someone has clocked enough hours on his CV, slot him in the ‘experienced’ bracket. And vice versa!

Now that’s where the real problem is hibernating. The ‘vice versa’. Ironically enough, this disease shows itself up every time HR is taking stock of its stars, superstars and cows.

We love dumping people in ‘boxes’ all the time, more so, outside of work, in our everyday life. It’s easier for our brain and social bandwidth to manage those myriad interactions that way. But the parentheses can actually turn into a disaster if we keep blindly using them at a workplace, specially during appraisals.

Take a moment to consider the long-entrenched use of methods like Forced Ranking for appraising subordinates. There’s nothing wrong in having set criteria for evaluating and rewarding employees, but the phrase ‘horses for courses’ probably applies here better than at some exotic restaurant.

Organisations have, for understandable reasons, been used to applying the good old Gaussian stroke which has found as ready an acceptability and application in HR as it enjoyed on its aboriginal mathematics desk. From imparting the world a beautiful understanding of probability, normal distribution, standard deviation and average functions, this graph has also been wielded every year during appraisals at many organizations.

To cut the basics short - ‘Bell curve’ denotes line plotted using the data points for an item that meets the criteria of ‘normal distribution’, wherein the center contains the greatest number of a value (referred to as the mathematical ‘mean’ or ‘mode’) and is thus concentrated in the center while it decreases on either side.

It has been used for many years to capture workforce performance by spreading people and their work-behavior on this familiar graph, thus putting a lot of people in the average area and few exceptions on the peak or bottom of each slope.

But research has surfaced arguing that even though it may be an easy tool to comprehend and execute, it may not precisely get a grip on the way people think, expect and perform.

Have you ever paused through the appraisal timesand asked yourself these questions?

Think through. If you are sitting on a succession planning decision, then maybe it’s wise to pick this easy and apt method. For other situations, keep asking yourself some valid questions instead of adding more syrup to a cliché report, every other appraisal quarter.

Putting ribbons on a box is easier but getting out of one – now that’s something new. Try it. 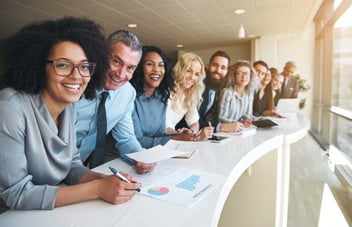 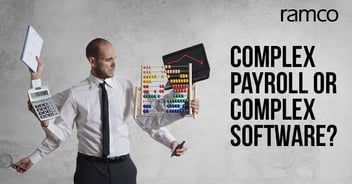 Why Do We Have So Many Backdated Adjustments? | Payroll Best Practices - A System Implementer’s Viewpoint 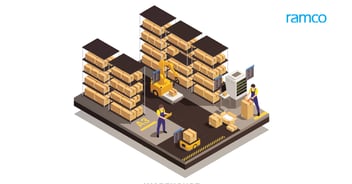