For a technology as prevalent as cloud computing, it remains remarkably misunderstood. The point here is not about the misconceptions, even though the cloud has more than its fair share of them – after all, every technology goes through an initial period of misconceptions which are because of dark areas that get cleared over time.

In terms of cloud, the problem arises because of the way it has been termed and presented, as well as the scope it covers.

Where the layman slips

The average person, it can be said with a good degree of certainty, knows next to nothing about cloud computing. He may not even have heard of the terminology. And yet cloud computing in a weak sense has been around forever, in the form of email and other web-based applications. As more and more applications get online, the PC is shifting to the cloud. Of course this hardly makes a difference for the lay user; for him it’s all “online”. One reason is that cloud computing has too broad a scope and it becomes difficult to present the idea to the lay person.

But a considerable extent of misunderstanding is also present at the enterprise-level. For instance, the top management sees the cloud only as the “next big thing” that will cut costs drastically. Even among the vendors, foresight is not as well developed as it should be, the result being imperfect migrations and integration strains.

Of course with time the scenario will brighten. But there’s a good chance that cloud computing may not find such clear distinction as was achieved by, say, mainframe computing. 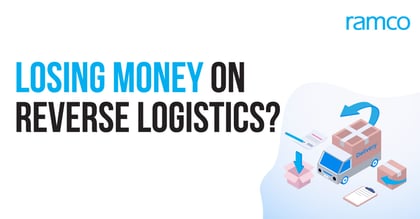 Can returns be a standalone revenue stream for LSPs? 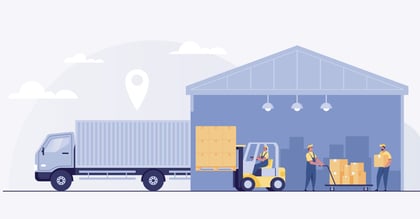 How Can 3PLs Handle Omnichannel Fulfilment? 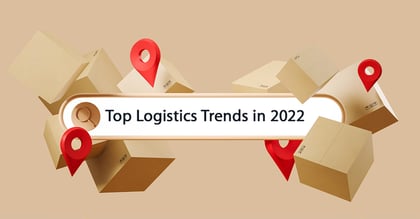