2013 is probably going to be the year in which a large proportion of users would board the Cloud ship. That being said, at the back of their minds many people have an ‘unreasonable’ fear of facing security issues with the technology. With the advancement in Cloud tech, there are very few real security threats present for the Cloud. There are ample reasons as to why people should stop doubting the Cloud. Most of the phobia regarding the cloud stems up from some confusion rather than an actual threat.

The top security concern for users is the possibility of their data being accessible to unauthorized people. While this is a genuine threat, Cloud technology faces a disproportionate perception regarding this. The current Cloud standards are extremely stringent against who uses the data and are careful about your data being safe from thefts or accidental losses. In many ways, a Cloud environment is safer than the usual in-premise IT setting because the vendors go an extra mile to ensure that things are tight. Moreover, Cloud SLA generally mentions clearly as to who can and who can’t access your data. Even the employees of the Cloud companies pass through filters to make sure that nothing absurd like collusion with hackers etc happens to your data.

Most IaaS Cloud vendors ensure that your data is secure both in their servers and also during the transfer from servers to the client computers. So, the issue regarding in-transit thefts has mostly been eliminated.

Enterprises which fear that accepting Cloud would open up doors for security threats are mistaken to judge Cloud as an immature technology. It would be wrong to say that there are no security issues with Cloud, but it has reached a level where it has become as safe as any other IT solution. 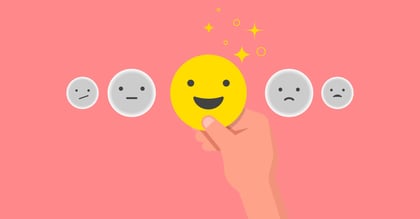 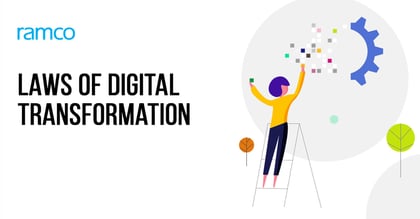 No more lip service. Time for a true digital transformation 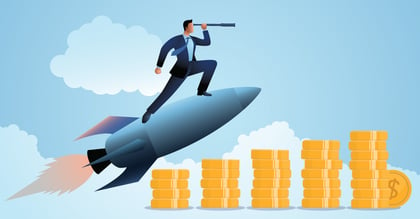 Global Payroll Transformation: A Master Plan for a Safe Journey