Should Your Cloud Server be Dedicated or Virtual? 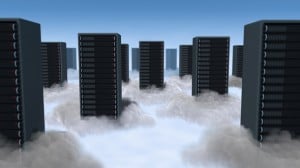 One of the most important considerations when migrating to a cloud-based platform is that of server management. It’s possible to have a dedicated physical server for your resources, or you can look to leverage virtualization and have an abstracted server. What difference does it make and what does it mean for the long term?

Thinking though these considerations is important if you want to get lasting advantage. Here’s a comparison of the two options available.

First off, taking a dedicated server costs you a little less, if primarily because hardware is utilized directly and as such there is no need to buy cutting-edge machines. But one snag is that the size of instance on a dedicated server happens to be fixed, which presents problems when there is need to scale up. Perhaps even more grave is the concern that dedicated servers are not completely reliable, as they are prone to loss of data persistence on failure. Then there are problems like limited resources, single point of failure, etc., which makes a weak case for a dedicated server.

An abstracted or virtual server, on the other hand, is fundamentally different. It uses variable-sized virtual machine instances, which becomes an advantage when scalability is concerned. Data persistence is also guaranteed, which means even in the case of failure the system can resume its state accurately. At the same time, you can custom-make a virtual server to deliver high performance. Sure, having all these advantages means there’s an downside to it – Because it uses latest and high-performance hardware, a virtual server can be more costly.

But given that the cost difference is not staggering, dedicated servers are not highly recommended. Sooner than later there will be changes and the need to scale up or down, so it’s better to have your options open. 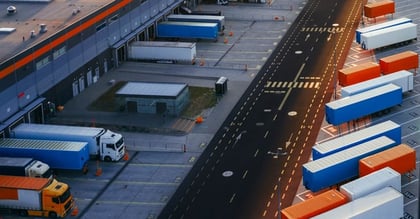 Integrated Logistics Platform: A Blueprint for Growth & Sustainability for LSPs 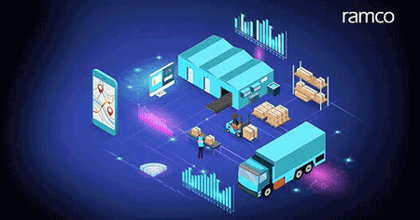 How Can Logistics Benefit From Data Science

How Can 3PLs Handle Omnichannel Fulfilment?