If I ask you to jump from an airplane for a prize money of a million Rupees, what will your response be ? Most of the people whom I have asked have refused this offer even for a fifty times bigger prize money.

Let me ask you another question. Suppose you are holding a very heavy wooden log in your hands. In which direction will it go on releasing it? You must be wondering what a stupid question? Suresh must have forgotten law of gravity. Most of the people whom I have asked have replied that it would fall down.

Let me ask one more question. Suppose you are standing at point A. You travel due South for 5 Km and reach a point B. Then you turn and travel due East for 5 Km and reach a point C. Then you travel due North for 5 Km and reach Point A from where you had started. When you reach here, you see a big bear (not beer!!). What will the colour of this bear be? ” What an absurd question! “Is the response I have received in most of the cases. People have wondered how somebody moves south then turns and travels east and again turns and travels north, and comes back to same point? If you come back to the starting point that means these lines of travel form a triangle. Every turn makes 90o, that means the sum of the included angles for the triangle comes out to be 270 o? How is it possible? Does the question make sense?

All these typical responses are normal and natural, however the thinking behind the responses are based on some assumptions and preconceived notions which may not be the reality.

In the first question when I give additional information that the plane is grounded. Suddenly people say, “Oh, then I can jump even for one lakh bucks.” The moment somebody says plane, we assume that it is in the air and flying, which may not be the case always. It can to be grounded also. But the prejudice of a plane being in air and flying is so prominent in our thinking that we lose sight of the possibility of the plane being on ground.

For the second question, I say the log will move up because you are standing on a river bed and the specific gravity of the wood being less that that of water, the wooden log will float and not sink. In this case also generally we have a prejudice that we are standing on land. The supposition is not wrong because throughout our lives we have never stood on river bed, however this possibility is not considered by us because of our way of thinking based on preconceived notions.

For the third question the answer is, “The colour of the Bear is White.”. The reason being that, the given situation holds good only when you start travelling from the North Pole or South Pole. There you can see only the polar bears which are white in colour. Here the prejudice is of planar geometry. We study planar geometry or Euclidian geometry and forget that earth is spherical and as we move closer to poles Euclidian geometry will not be applicable.

All of us generally think in a logical sequential manner with certain assumptions, due to which we do not explore many possibilities which could be providing us with better solutions to a problem. Sequential logic generally helps us in achieving a local optimum solution whereas this may not be the global optimum solution. There is a kind of thinking called Lateral thinking, which helps us in escaping through the orbit of sequential or prejudiced thinking and move towards the global optimum.

Lateral thinking is the solution of problems through an indirect and creative approach. It is about reasoning that is not immediately obvious and about ideas that may not be obtainable by using only traditional step-by-step logic.

It is an approach to find a solution to a problem using reasoned thought in a non-standard, or non-linear logical way.

It refers to a means of escaping from habitual mind patterns (or logical sequential thinking) in order to solve problems or explore new ideas.

It refers to attempting to solve a problem by using unconventional methods in order to create and identify new concepts and ideas.

However, Dr Edward De Bono, the father of Lateral thinking defines it as

He further elaborates it as

"In any self-organising system there is a need to escape from a local optimum in order to move towards a more global optimum. Lateral thinking helps in achieving that change." 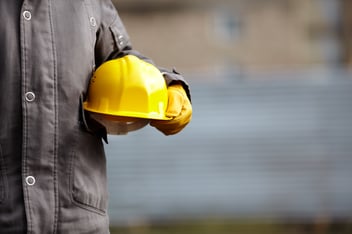 Preparing for the new-age workforce 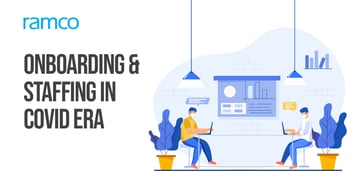 Recruitment in the time of Corona 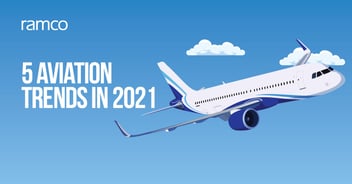