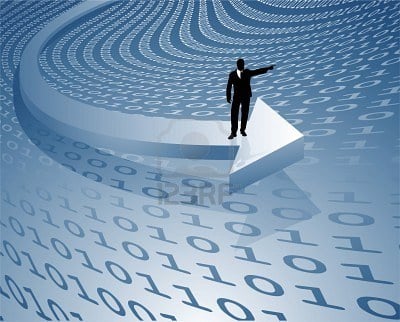 Till 2005, peer-to-peer file sharing was prevalent all over the Internet. Sharing of hefty files dominated the Internet traffic. Post 2005, with the advent of cloud based services, the internet traffic was towards the data centers as more and more users adapted these cloud services. It is cost effective, efficient and resources can be accessed through thin clients, thus making it the favorite choice for internet users.

“Approaching the Zettabyte Era” is a part of the Cisco Visual Networking Index which is an ongoing initiative to track and forecast the impact of visual networking applications. Below are some of the interesting insights from Cisco with regards to the zettabyte era.

Although Internet is getting fatter day-by-day, many service providers are willing to invest in resources to make sure that their data centers have the ability to handle greater loads. 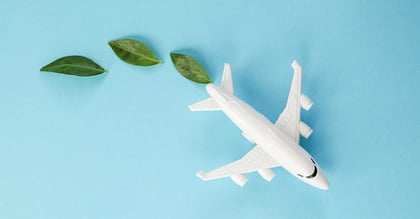 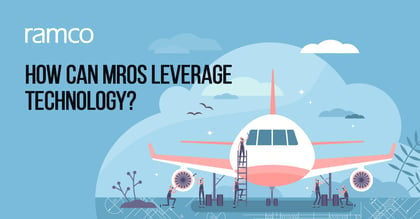 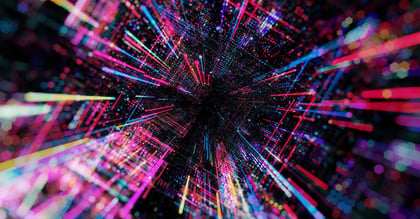 How Digital Transformation is Changing the Staffing Game